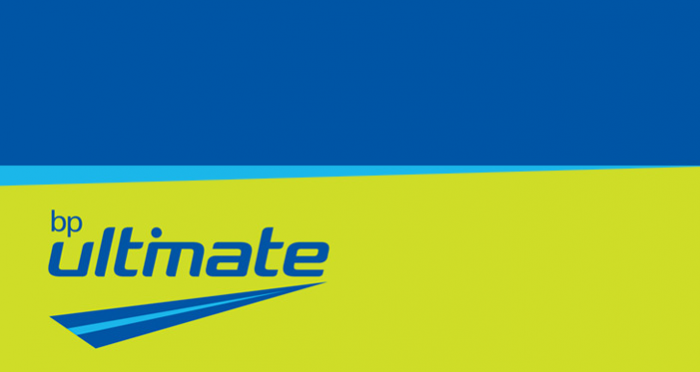 Get 5p off per litre of Ultimate with your Platinum Card!

Join our Platinum Club for FREE! 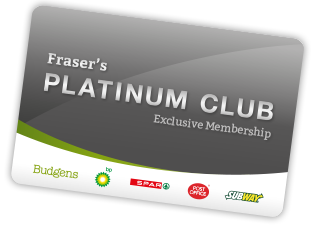 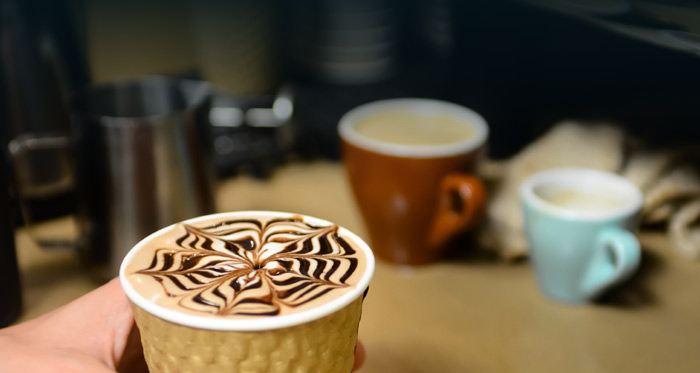 20% OFF a fresh cup of coffee for PLATINUM CLUB members!

Join our Platinum Club for FREE 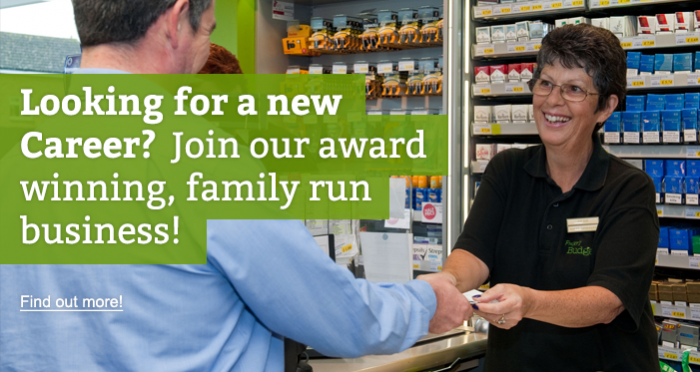 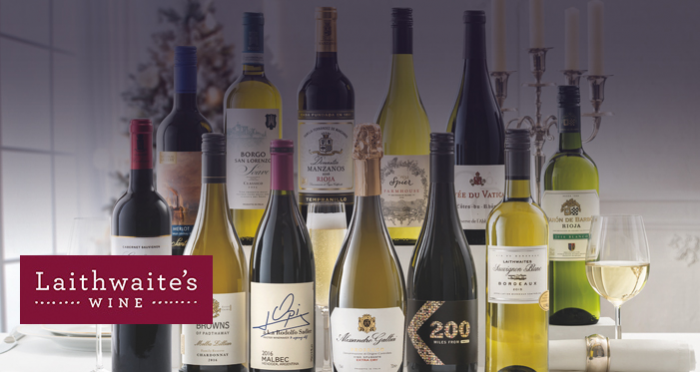 Plus get a FREE PRODUCT every month and BIG DISCOUNTS on quality products! 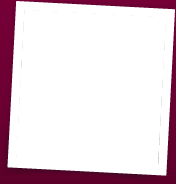 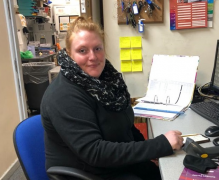 Sophie is one of the longest standing members of Fraser’s Retail joining us when she was a teenager at Brize Norton. She worked several roles at the store including managing the subway before taking on a role overseeing the group of Subways, which in turn led to her stepping up to the managers role at the Yarnton store. Her strong work ethic and no nonsense attitude have helped the store to thrive in recent times and become a much more stable place of work. In the last month this work ethic has really come to the fore in helping out at Brize Norton when needed, dropping everything to ensure the store has been able to run as it should. Thank you Soph, and well deserved!

Well, what a start to 2021! However, hope is on the horizon with the vaccine being rolled out. Our job now is to endure lockdown 3.0, get those home learning blackboards back out and see how long dry January lasts this year! No, it’s not an easy start but Fraser’s Budgens are here to provide those items you most need, in as safe an environment as we can make it, and with the friendly and familiar service you’d expect from us!

Well, it’s not been the start to 2021 that we would have hoped for but at least we can see a way out. Lockdown 3.0 is in it’s infancy but we’ve already seen the likes of Joe Wicks setting up their fitness routines for the country. Maybe one plus is that no one will have any excuse not to shift that excess Christmas timber! We’ve managed to get our hand of a lovely, positive hamper of fine foods for our prize draw this month.